Several organisations have come together in a video campaign to prevent another Piper Alpha-level disaster in the North Sea.

Major accident hazards (MAH) are sources of danger with the potential to cause multiple fatalities, as well as damage to equipment and the environment.

In the global offshore industry, major accidents are normally hydrocarbon (oil and gas) releases, such as the 1988 tragedy in which 167 people lost their lives.

Step Change in Safety has now produced a series of videos through its MAH workgroup to highlight these dangers and illustrate how both the offshore and onshore workforce can help mitigate them.

It comes after the Health and Safety Executive (HSE) last year issued a warning to North Sea operators that “several such releases in recent years that have come perilously close to disaster”.

The videos feature a range of workers and companies, both offshore and onshore, from scaffolders and stewards to Equinor’s senior vice president for the UK and Ireland, Hedda Felin.

The MAH workgroup, which was established four years ago, is comprised of various operators and supply chain firms, along with safety representatives offshore and the HSE, who have worked to produce the series. 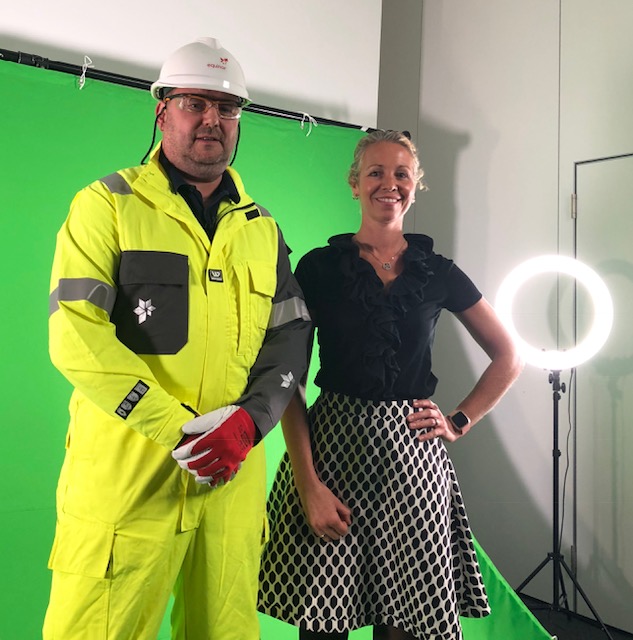 Fiona Fitzgerald, principle consultant at quality assurance firm DNV GL, is on the team and said the effort was to give major accidents hazards the same weighting as occupational safety offshore.

She said: “People offshore would be shocked if they found people weren’t holding a handrail. With major accident hazards, the consequences are so much bigger but the likelihood is much smaller so they don’t have that same attention.

“In the 80s, when Piper Alpha happened, there wasn’t really a culture for safety at all. Then Lord Cullen’s report came out, the regulatory regime changed and the culture started to change and now we’re in a position where occupational safety is very well integrated into company culture.

“My vision would be that the culture around major accident hazards is at the same level as occupational safety.”

She said: “The last video (see above)  is about focussing people on, regardless of what their job is, they look after these barriers and are responsible for protecting themselves and their co-workers.

“We’ve tried to get this wide spread of job roles and show that everyone has this part to play in keeping people safe in protecting these barriers.”

The video series is freely available to Step Change in Safety’s members, along with other tools created by the workgroup such an e-learning module and a “gap analysis tool” to highlight any points that may be lacking in companies’ MAH training.

Another member of the working group is Stuart Taylor, central North Sea production manager for Apache, who has spent 20 years of his career working offshore.

He said: “It’s information that can be used worldwide and gives everyone a good understanding of major accidents and how they are managed through identifying the barriers in place to prevent them and how they can be maintained.

“I’d like it to become common language day to day, so that people are thinking about occupational safety and major accident hazard management, no matter where they are working on a platform offshore.  I think it will make offshore a safer place.”