The UK is working to “go beyond” Norway on offshore automation according to Aberdeen-based technology experts, following a landmark development in the Norwegian North Sea.

Last week Equinor started production at its Oseberg H platform, its first fully automated and remote-controlled platform with no helideck, no lifeboats and no facilities – not even a toilet.

It is a first of its kind development for the Norwegian sector, drastically reducing the operational costs of the platform.

Specialists at consultancy Crondall Energy, working with the Oil and Gas Technology Centre (OGTC) in Aberdeen, said it shows the direction of travel with digital platforms, but the UK is working “to go beyond that”.

Their Facility of the Future project is aiming to expand the capabilities of unmanned and automated installations.

“With Equinor you see the direction that the Norwegian sector is moving into but we’re proud to say in the UK we’re trying to stretch beyond that as far as possible.”

The project is aiming to understand the challenges around removing the need for personnel offshore, as well as reusable facilities to develop “small pools”.

Hundreds of small discoveries scattered around the North Sea are not considered economically viable at present which Mr Steed said causes “frustration” for operators with the licenses for them.

He said: “What we’re talking about here is maximising economic recovery for the UK Continental Shelf by delivering a better, lower-cost facility offshore.

“So those operators that currently are frustrated because they can’t access the hydrocarbons that they have the license for have a facility of the future with which to do so.” 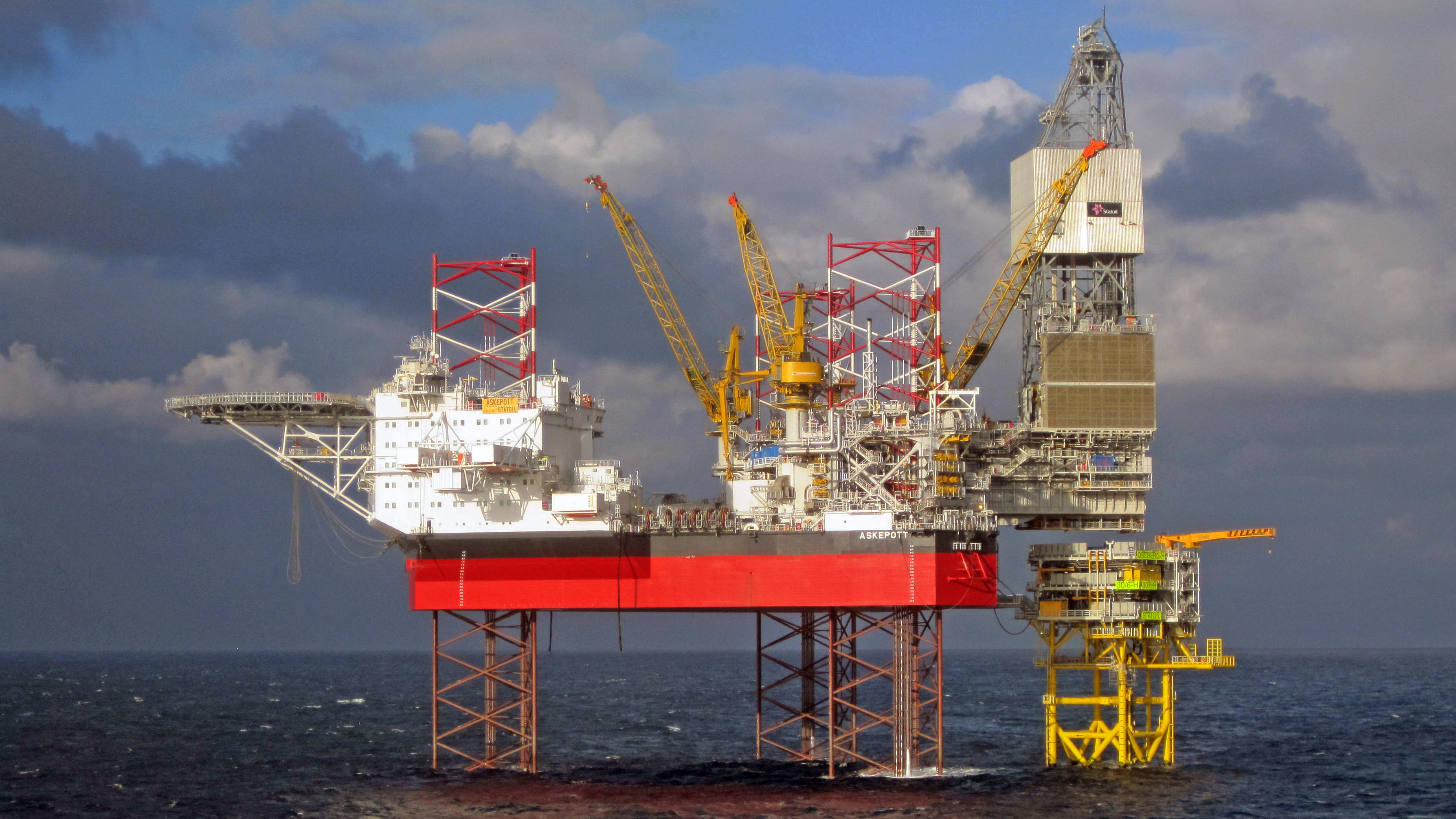 Despite a number of normally unmanned installations already being in place in the UK, the prospect of further stripped-down automated platforms will be a growing trend for the North Sea, according to the OGTC.

The centre sees this work as being crucial for the development of small pools, as well as frontier areas like west of Shetland.

Project manager Niki Chambers said: “I think we will see an increasing number of these types of facilities particularly in developing some of the small pools in these marginal fields.

“It’s the way that we have to go to reduce the costs. We’ll have to reduce the opex, which will naturally reduce the capex, and a lot of that will be using the technologies to relocate the people from the platforms onto the beach and then have the control rooms on the beach that are then running them.”

The concept of reducing offshore staff is being carried at varying degrees already, with Premier Oil’s not-permanently-manned installation at the Solan field west of Shetland being an example.

The OGTC’s Solution Centre Manager Chris Pearson added: “Operators see the technology as being available today, not really having to wait for it.

“I think that’s an important part that it is within  reach, there’s a number of operators who are all working towards reducing their opex(operational expenditure).

“Reduction of personnel offshore is a big impact. All the services people require, the utlilites, the hospitality, and the taking to and from work by helicopter, all of the impact that has on an engineering basis is quite significant all the way through the capital costs and the opex.”