A “show-stopping first” has been hailed by the North Sea Bird Club (NSBC) in its annual report following the sighting of a rare White-Tailed Sea Eagle.

The organisation’s 2017 report has been released, outlining sightings of various breeds across several North Sea installations.

A White-Tailed Sea Eagle was spotted on the North Alwyn platform in the northern North Sea, the first in the club’s history of nearly 40 years. 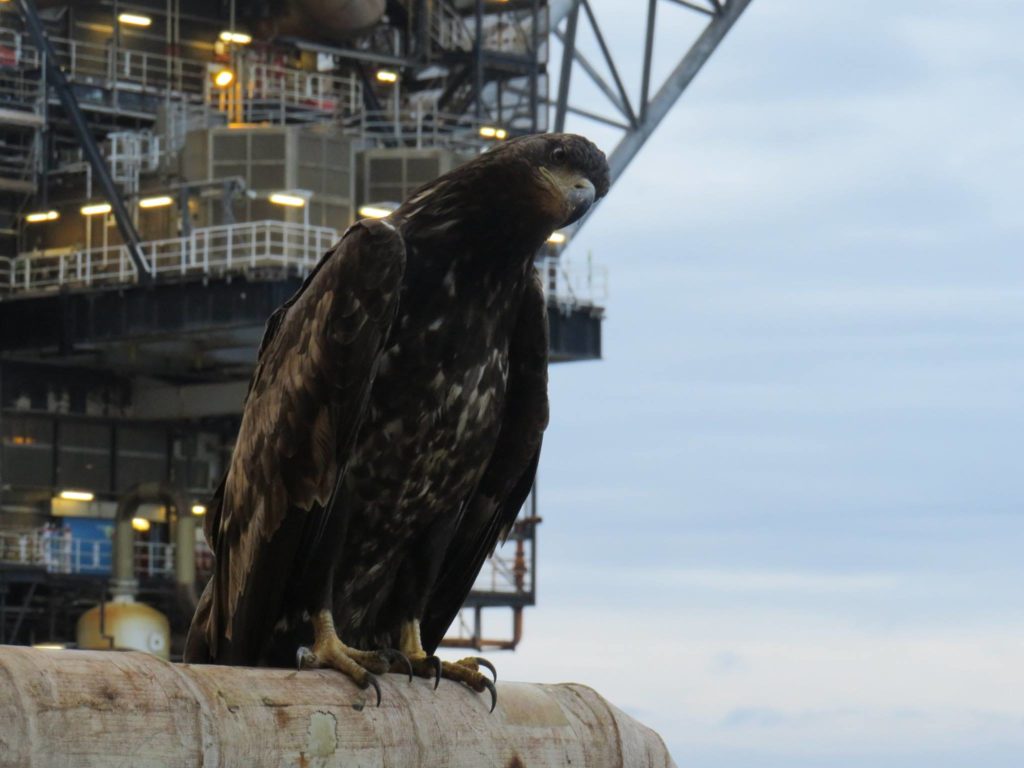 The species was almost extinct in the UK at the start of the 20th century, with efforts to re-introduce them from the 1970s to the mid-90s.

By 2004 around 168 young had fledged in the wild, but none had been spotted by the club until now.

Not all Scottish-bred birds have rings or tags so it was not possible to say if the North Alwyn bird was of Scottish of Scandinavian origin.

After the initial sighting in August on North Alwyn, another was recorded at the Rhum field in early September. 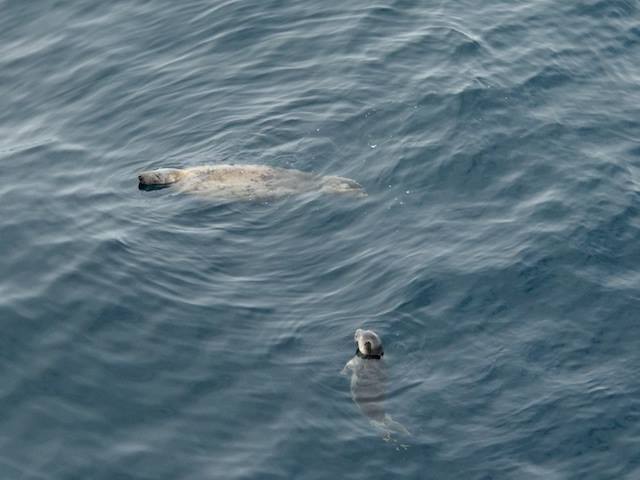 A series of marine animals, including seals, were spotted by club members.

The NSBC was established in 1979, and is supported by various oil and gas operators including Shell, Repsol Sinopec Resources UK, Total and Taqa.

Some other highlights from last year was the spotting of a rare adult male shorelark on the Ocean Valient rig.

A series of marine animals including a pod of killer whales were also spotted near the Tartan platform. 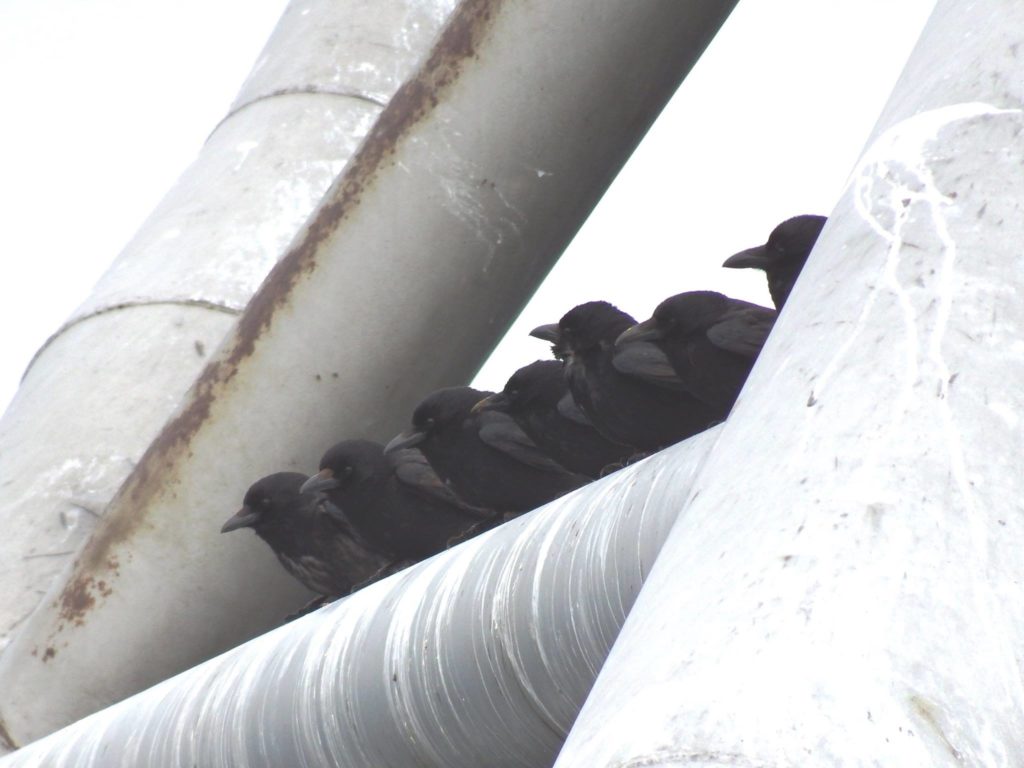 A total of 1,193 observations were made in 2017, however with some of the main contributors retiring the club said its future could be “precarious”.

Despite this, the more common use of cameras offshore has allowed easier evaluation of rare finds from “superb photographs”, according to recorder Andrew Thorpe.