The end of production on a North Sea platform has been marked with a photo campaign after 30 years of operations.

Marathon commissioned the project, which started last February, to mark end of production on the platform.

Thousands of photographs were taken over the course of the six-month project which were whittled down to 34 and displayed at the Marathon Oil offices in Aberdeen over the summer.

A similar exhibition was displayed on the installation before the images were made available to purchase with proceeds going to charity. 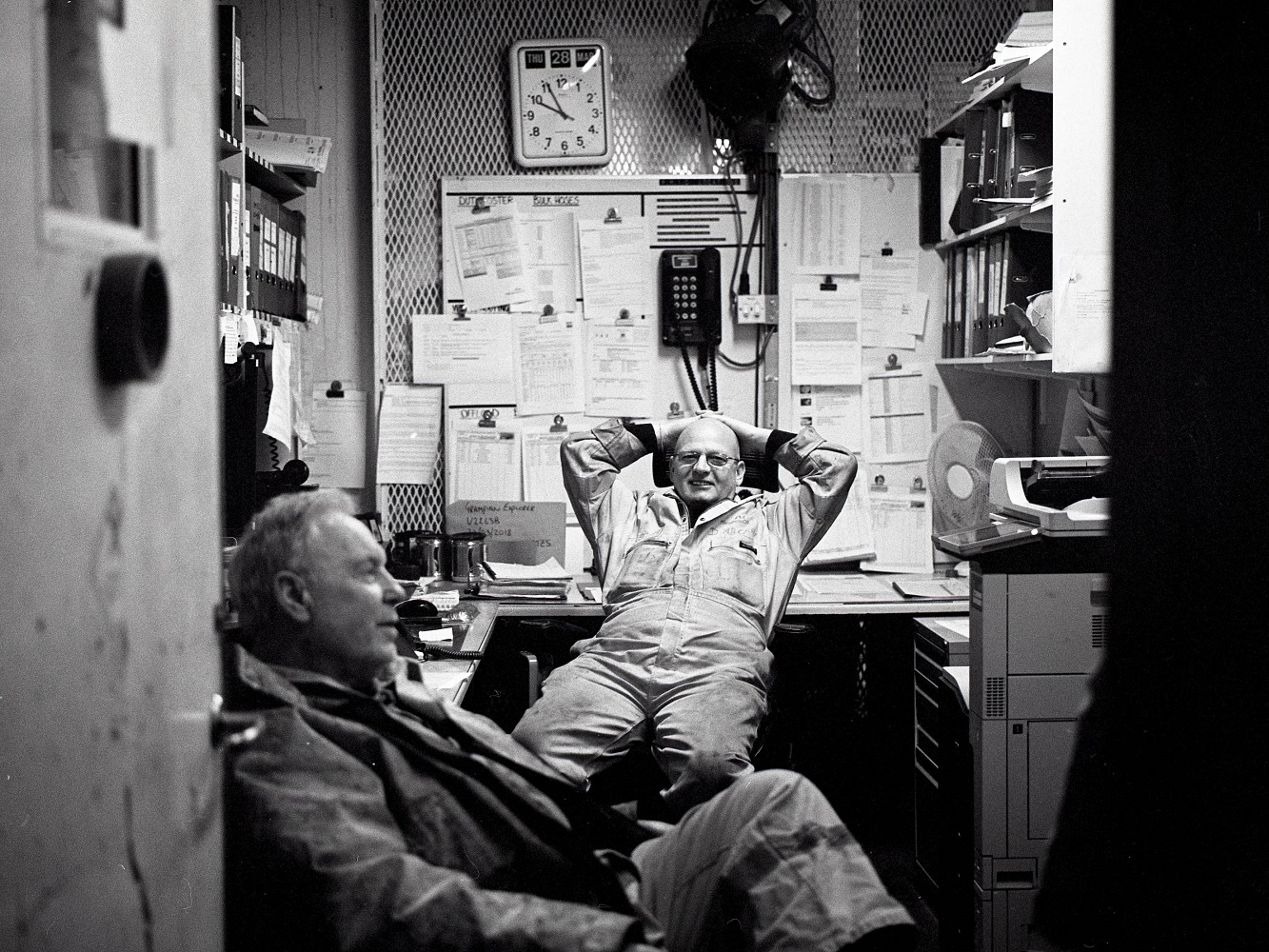 The Brae field has produced 47million barrels of oil, welcomed more than 15,000 offshore workers, and received 10,000 flights as well as a quarter of a million tonnes of freight since 1988.

With production now ended, the Bravo platform moves into a new phase and prepares for decommissioning. 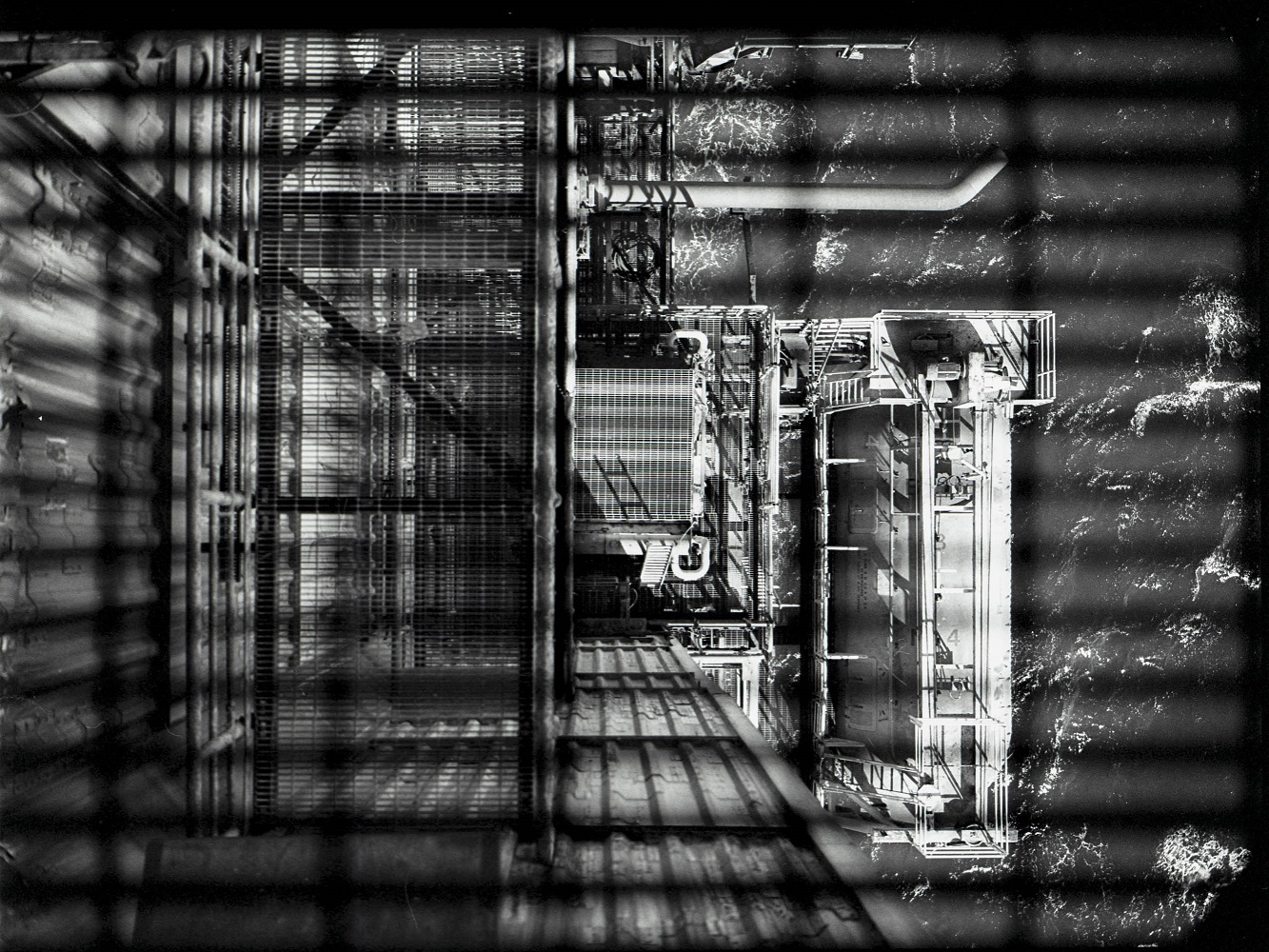 The platform has now stopped producing after 30 years of operations,

Chris Wicks, decommissioning compliance manager for Marathon Oil, added: “Through their photography, the students have really captured the essence of Brae Bravo and what it has meant to the people who have worked on the platform for the last 30 years.

“The exhibition provides us with the story behind the structure of the platform and highlights the personalities who have worked on the installation.

“With production now ended, Brae Bravo moves in to a post-production phase which I’m sure will be an exciting new chapter for the platform which will provide new opportunities for further innovation and artistic creativity in the years ahead.” 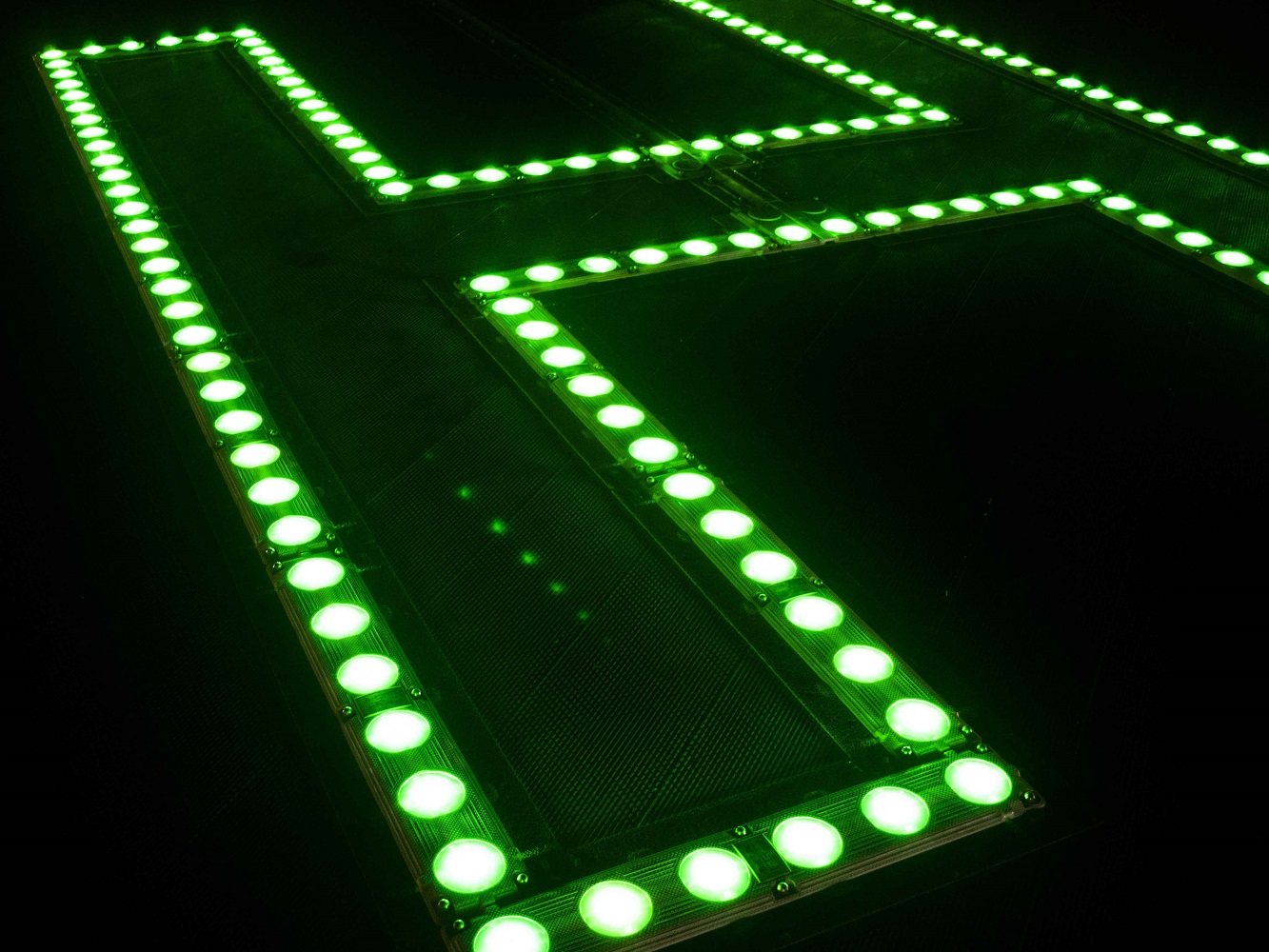 In October it was reported that Marathon Oil is seeking a sale of its North Sea interests.

Callum Kellie, technical services officer at RGU’s Gray’s School of Art, said: “”We were delighted to be approached by Marathon Oil to work on this photography project and exhibition to mark the end of production on the Brae Bravo platform after 30 years. Having worked offshore myself, I understood the importance of the community that this project was instigated to document.

“Lauren, Heather, Sean and Lewis have done a great job and their photographs have really captured the spirit of the platform and brought out the personality of those who work there.”